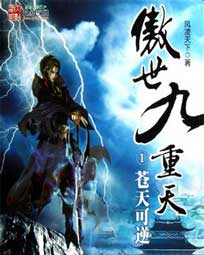 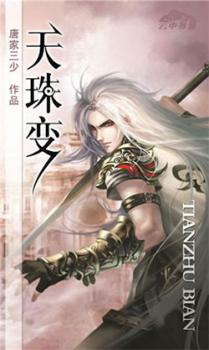 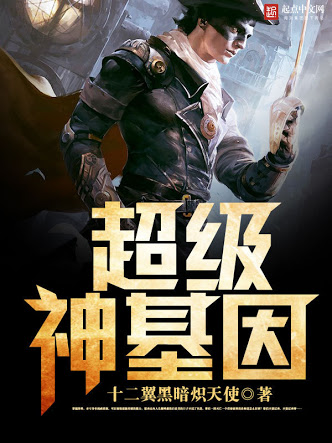 The future unfolded on a magnificent scale into the Interstellar Age. Humanity finally solved the space warp technology, but when humanity transported themselves into the other end, they discovered that place neither had a past nor future, nor was there any land under the starry skies……

The mysterious sanctuary was actually a world filled with countless tyrannical unusual organisms. Humanity faced their great leap in evolution, starting the most glorious and resplendant new era under the starry skies. 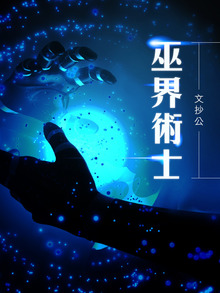 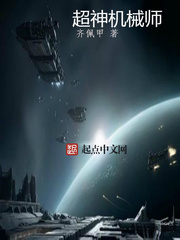 Han Xiao, one of 《Star Sea》's hardcore players, is suddenly thrown by some mysterious force into a transmigration plotline set a year before Star Sea's public beta. Not only does he have his player screen, however, but he also carries with him the cheat-like NPC status. Even so, he resolutely chooses the toughest Machinery System profession.

Battleships line up in formation as they move unhindered through Star Sea. Starry mecha twist about like dragons while Nether Energy Artillery extinguish the very heavens. This limitless mechanical army can be calmly carried about in a portable warehouse.

One person as a legion!

Heck, if players don't appear then this novel would probably be a serious transmigration with a different theme...

As an NPC, can he possibly be a normal NPC if he has player functions? Can he now issue quests? Adjust favorability? Teach skills?

Ya wait wait... How do I know this crowd of players?

It seems the real world has also returned ten years into the past. 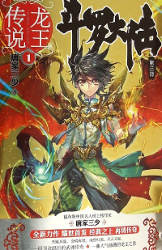 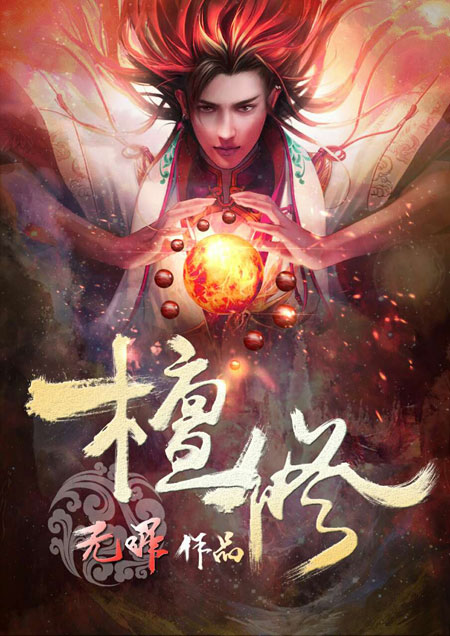 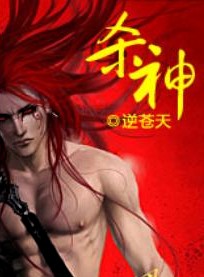 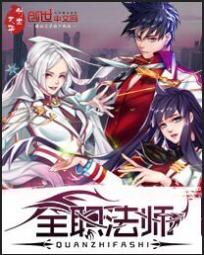 He woke up in a familiar world that has vastly changed.

His school has become a school that teaches magic, encouraging everyone to become a mighty magician.

Outside the city, many wandering magical beasts and monsters attack and prey on humans.

A world of advanced science, changed into one of advanced magic. Despite this, his ambition in life, and his situation remains the same. One of the dregs of the society with a struggling father and a disabled step sister that couldn’t walk.

However, Mo Fan found when everyone can only have one major element, he can do much more! 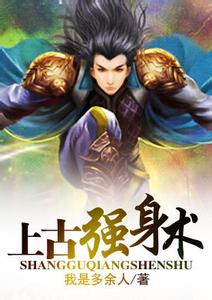