My Wife is a Beautiful CEO

The Ancient conflict between Greek Gods and Chinese Cultivators continues even to this day. On which side does a chinese orphan that climbed to the absolute top of the world, stand?

Main hero Yang Chen after surviving catastrophe which has put an enormous gulf in his heart, returns to his native China and resigns from everything to lead easy and carefree life of... skewered mutton peddler. Fate is fickle and has other plans for him, because quickly he "accidentaly" takes virginity of conservative, dead-drunk beauty that afterwards forces him by a contract to pose as influential husband.

Where will this lead, and how will the King of Hell cope with this new situation? 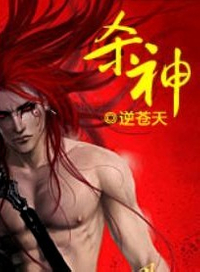 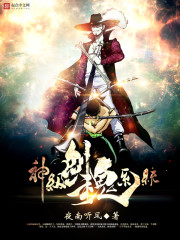 All Things of this World, Turn to Ashes, Flowing Blade-like Flame!

Crossing over to the world of pirates, in the era of pirates, the Roja from eleven years ago obtained a Sword Soul system that lets him strengthen infinitely and extract various kinds of skills.

“If this sword descend, you may be roasted to death.” Roja looked at Akainu in front of him and seriously said.

When fantasy becomes reality, Will the heavenly blessed youth be able to make his way to the end of the deity’s road?

Chen Ang who has the ability to transmigrate found himself in the fantasy world.

In the “Never Ending” world, He obtained the wisdom of a superhero.

In the “Super Body” world, He glimpsed into the mysteries of godhood.

From the world of ‘’Proud Jianghu” onwards, He practiced internal strength, evolving his body.

Through the “Calamity of Python Madness”, He obtained the key to longevity.

He consumed these illegal drugs to reach the end of the deity’s road, Such a road is long and full of slopes.

After facing the difficulties and danger to spy on God’s forbidden region,

He doesn’t have any regret doing so!