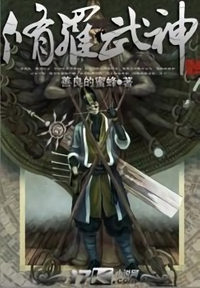 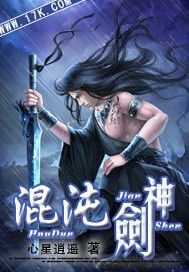 After death, Jian Chen’s soul was reincarnated into a foreign world. He grew up with flying speed, but at the end, because of overflowing enemies and from heavily injuries by them, his soul abnormally changed at the border of life and death. From then on, he stepped onto a completely different path of sword cultivation and became the Sword God of the generation. 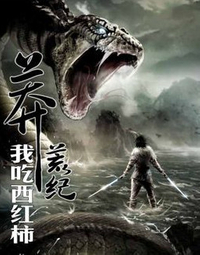 Fate had never been kind to Ji Ning. Wracked by illnesses and infirm his entire life on Earth, Ji Ning knew early on that he would die as a teenager. What he didn’t know was that there really was such a thing as life after death and that the multiverse was a far larger place than he thought.

A lucky twist of fate meant that Ji Ning was reborn into a world of Immortals and monsters, of Ki Refiners and powerful Fiendgods, a world where Dynasties lasted for millions of years. A world which is both greater… and yet also smaller… than he ever could imagine. He would have the opportunity to join them, and in this life, Ji Ning swore to himself, he would never let himself be weak again! The Era he was born into was a Desolate one, but Ji Ning would make it his era. 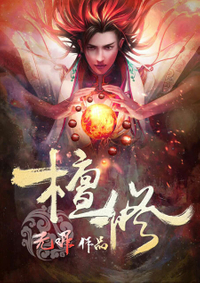 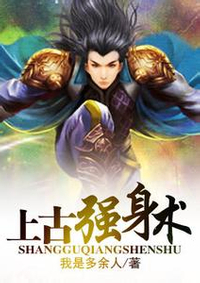 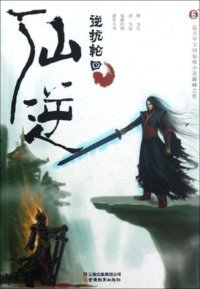 Wang Lin is a very smart boy with loving parents. Although him and his parents are shunned by the rest of their relatives, his parents always held high hopes that he will one day become someone great. One day, Wang Lin suddenly gained the chance to walk the path of an immortal, but found that he only had mediocre talent at best. Watch Wang Lin as he breaks through his lack of talent and walks the path towards becoming a real immortal! 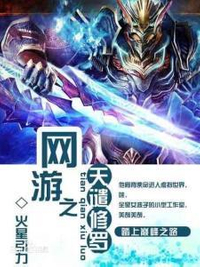 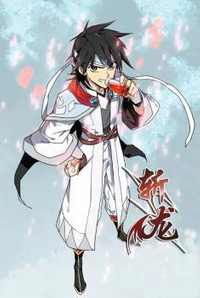 Li Xiao Yao left S.W.A.T to become an ordinary security guard. While working, he happened to enter the VIP room and found Lin Wang Er still in the middle of changing. As revenge, she took him on a ride and kicked him out of the car.

After hours of walking, Li Xiao Yao finally managed to get back home just to be kicked out of the house. He then got an offer from his previous supervisor to become the bodyguard of the Tian Xi group CEO’s daughter both in game and in reality. But unknown to Li Xiao Yao the girl was actually… 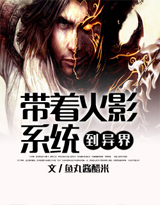 In Different World with Naruto System

At Divine Wind Continent, there is cultivation system—douqi, illusion and magic.

Ren Tian You was a fan of Naruto, single carelessness caused him to arrive in different world.

Unexpectedly only to discover within his body possessed Naruto system.

What? You will use douqi! I, your father’s taijutsu is also not weak! Look at my shadow dance!

What? You will use illusions! I, your father however have every illusions’ ancestor, Sharingan! Look at my Tsukuyomi!

What? You are a magician! I, your father am a ninja! Look at my fire style——– grand fireball! 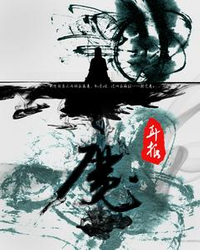 Three thousand years of bowing down to the Demon Lord, I would rather be a mortal than a celestial being when looking back, but for her I will… become one who controls life and death!