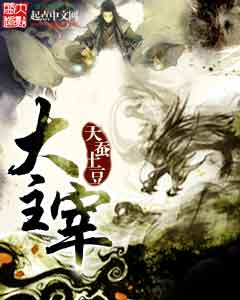 The Great Thousand World. It is a place where numerous planes intersect, a place where many clans live and a place where a group of lords assemble. The Heavenly Sovereigns appear one by one from the Lower Planes and they will all display a legend that others would desire as they pursue the road of being a ruler in this boundless world.

In the Endless Fire Territory that the Flame Emperor controls, thousands of fire blazes through the heavens.

Inside the Martial Realm, the power of the Martial Ancestor frightens the heaven and the earth.

At the West Heaven Temple, the might of the Emperor of a Hundred Battles is absolute.

In the Northern Desolate Hill, a place filled with thousands of graves, the Immortal Owner rules the world.

A boy from the Northern Spiritual Realm comes out, riding on a Nine Netherworld Bird, as he charges into the brilliant and diverse world. Just who can rule over their destiny of their path on becoming a Great Ruler? In the Great Thousand World, many strive to become a Great Ruler. 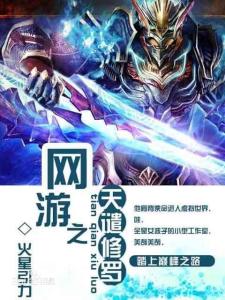 Perception of these seven souls has produced countless strong people.

However, in an ordinary courtyard, a youngster was facing a crisis of banishment.