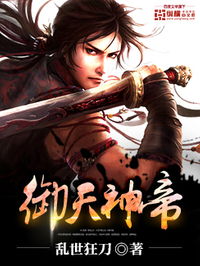 Ye Qingyu, since the death of his parents four years ago, has been laughed at by the entire Deer city. Little does people know, he has just been biding his time for the entire four years. With the White Deer academy selection just around the corner, can he shut the mouths of all those who have laughed at him? Join Ye Qingyu in his journey to solve the mystery behind his family death and to reclaim the Ye family property! 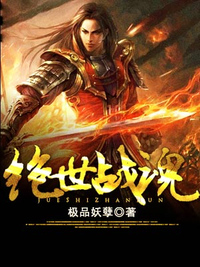 Qin Nan, the young master of the Qin Clan, was known as Linshui City’s number one genius. However, his life abruptly turned upside down when his innate talent was deemed a waste. Follow Qin Nan as he battles through betrayals and disdain of others, meeting arrogant young masters, and defying the expectations of those under the heavens! 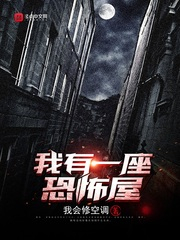 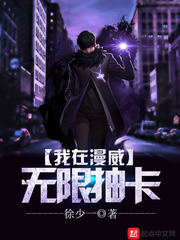 I Am in Marvel with Unlimited Cards

During the Second World War, Kyle looked at Captain America standing straight and proud before him. Suddenly, a series of skill cards appeared.

Which skill card do you wish to extract?

“Wait… what? This golden finger… you must be pulling my leg! Not only skill cards but I can also extract super-powered skills like the Super Soldier Serum? Mother of God… what is this?!” 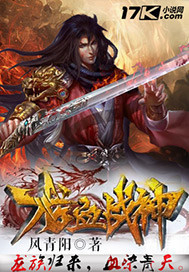 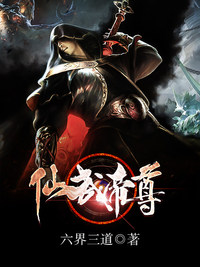 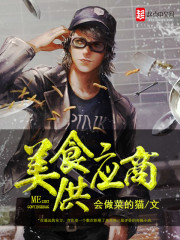 “In a land far to the east, there exists a strange store that has rejected a three Michelin star rating multiple times.

The prices are expensive. A combo set of soup and egg fried rice costs 288 RMB. Oh, I forgot it also includes a side dish of pickles. Even so, very many people line up to wait.

That place does not accept reservations. It only lets in people who are waiting in line there. Countless people make special trips to line up there. Of course, there’s nowhere to park planes or cars.

Their service is so terrible, the customers have to serve their own dishes and grab their own bowls and chopsticks, and they even have to wipe down their own tables! God, the boss is simply crazy.” 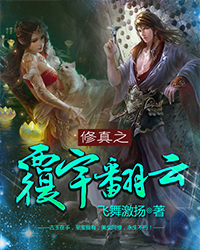 A peerless genius who gave up his cultivation himself just for love, now possesses a playboy. In the cultivation world filled with beauty, how could he stand above the heavens and finally be the owner of the world?

Ancient jade in hand, treasure in my jacket; cultivate with the beauty, live with the heavens! 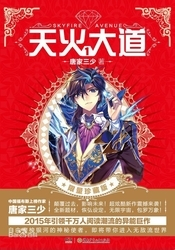 Skyfire Avenue is a street that is 2048 meters long. There are 168 stores here, and each of the store owners is an extremely powerful adept. The Avenue does not permit any vehicles or any robots to pass through it, much less mecha. Even the patrolling police must move about on foot. This is because this is a street for pedestrians, a lane for nobles, hidden away within this high technology world. Lan Jue, the greatest of the mercenaries, code-named ‘Zeus’, has secluded himself here in Skyfire Avenue after the death of his wife. The name of his shop is “Zeus’ Jewelry Store”, and here in Skyfire Avenue, he has been given the title, Jewel Master. 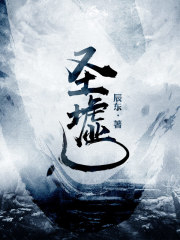 To rise from defeat; to revive amidst the dissipation.

As the vast oceans turn to dust and the thunder and lightning fade away,

That strand of spiritual mist once again approaches our great world.

With the shackles that bound our world now severed—

A whole new world of mystery and wonder awaits,

As we turn the corner…