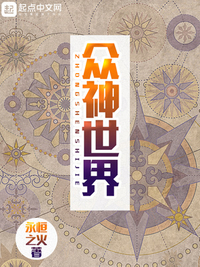 At the center of the world, the King of Gods Zeus stands atop Mount Olympus. With a spear of lightning in hand, he overlooks the world with a laugh as all before him the gods gather like trees in a forest.

In the north, Odin sits upon a high throne within his halls of silver, the heavenly spear Gungnir in his grasp. Looking down, boundless winds and snow crosses his view.

Down south, Amon steers his sun boat along the River Nile. Before his eyes lays the Aegean Sea and himself upon a mountain of bones.

And in Mesopotamia Marduk, King of Kings, gazes upon the Western Lands. Gilgamesh, his hero king, brings to Greece his oracle. As far as the eye can see, warships dot the waters.

Finally, at Plato Academy, a youngster named Suye walks up a mountain to seek its summit.

Glossary changes till next retranslation
30 / 44