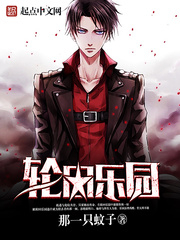 Su Xiao is a cold-blooded teenager who’s seeking vengeance for the death of his family, yet things ended up badly for him.

As he was taking his last breaths, he heard a voice calling him from dimensions, it was a strange system reaching him, asking him if he wanted to be saved, to be Reincarnated.

He just needed to accept a contract, Su Xiao didn’t have any choice but to do so, but he didn’t know what he signed up for!!

The MC crosses over to: One Piece, Tokyo Ghoul, Naruto, Fullmetal Alchemist, Attack on Titans…

Glossary changes till next retranslation
201 / 604