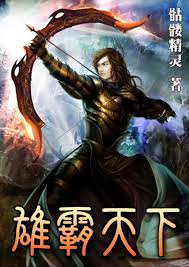 A passionate otaku for a fighting game passed through into the world governed by the beast tribes, filled with hope.

The peak of martial ability?

This brother was miserable! Such an event would force even civilised people to turn crazy!

The pious scoundrel Zou began his unrestrained and destructive journey through the Among De Beast God Continent.

Rules? There are no rules!

Principles? His actions define the principles!

Occupations? Occupations are as unimportant as fleeting clouds; this brother sought omnipotence!

A different world but the same passions. A story of an unimportant person becoming the great conqueror—step by step—as a human would: filled with touching emotions, explosive anger, and hot-bloodedness forever!

Glossary changes till next retranslation
8 / 86