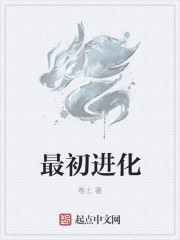 The most unexpected odd karma,

The most intense collision of thoughts,

The cruelest life or death battles,

The strangest facts about the truth……

The First has arrived, battle for 10 years once again! 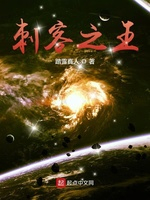 The most stable assassin in history - Gao Xuan.

The wretched development is full of gods, squatting guards back and stabs and abuses dishes.

Don't love me, to no avail, I am the assassin who has no feelings. 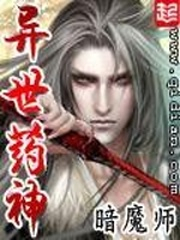 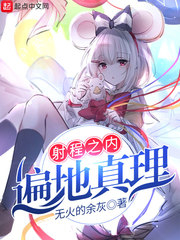 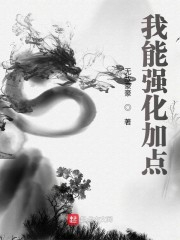 I Can Strengthen By Adding Points

Luo Yan traveled to an unfamiliar world, and with the help of the immortal cultivation system created in his previous life, he strengthened his integration all the way and walked out of his invincible road. 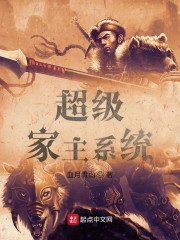 Hua Kai travels through a world similar to Great Zhao’s early days, where hundreds of countries compete for hegemony, where hundreds of families flourish. With the Super Patriarch system, he builds the strongest family and has since stepped onto the highest stage! 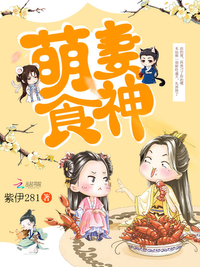 Ye Jiayao finds herself back in time in the body of Ye Jinxuan. After many twists, she thought that she would finally be able to lead a simple life and achieve her dream of opening the best restaurant in Huai Song. However, there are villains constantly trying to bring her down. 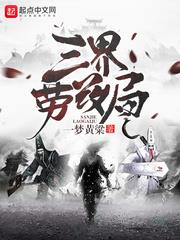 On a gravestone writes “Guest House”,

In the front courtyard dwells a mortal,

In the rear courtyard an immortal god in seclusion.

The human world’s various encounters and thoughts in life,

All come to an end between these two courtyards.

Produced by Huang Liang, focusing on comedy. Female lead? What is that? Maybe there’ll be one, maybe there won’t... 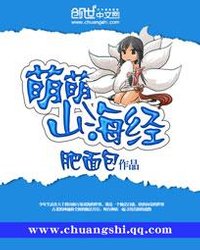 Cute Scripture of Mountains and Seas

Because the main protagonist failed in his 999th romantic relationship, he ultimately achieved supreme enlightenment and brandished his sword to sever his love affinity. As a result, this is a narrative about this emotion-slaying young man and his romances with 999 young ladies.

This young man lives in a world with a great number of mountains and hills, seas and oceans, and every manifestation of nature. Naturally, it is also a world where Immortal Arts are prosperous and flourishing. When ancient magical abilities and brand-new Immortal Arts coexist in the same time frame, all races will seek for a new path together.

In this era where things are unfolding at such a fast and magnificent scale, the young man once longed for love, so he chased girls until he eventually understood that it had always been alone, one solitary person.

After achieving supreme enlightenment, the young man brandished his spiritual wisdom-filled sword and severed his 999 love affinities before going forth, free and easy.

On that day, plum blossoms fell down from the skies like snow and the 《Classic of Mountain and Sea》 appeared.

Then, the young man discovered that his love affinities was actually more than the 999 that he had severed...... 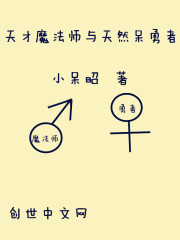 A young airhead heroine and the 'Upcoming Strongest Mage' met in a small town. From that moment on, their lively love story began...