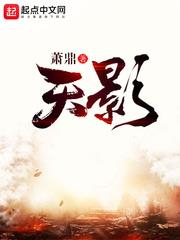 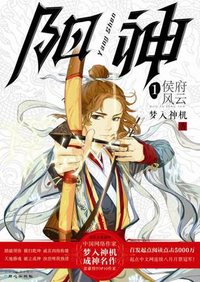 The world is a sea of bitterness. The mortal swims in the sea. The body is the vessel. The soul is the mortal on the vessel. The vessel carries the mortal as it sails endlessly towards the other side of the sea. Does cultivating the body strengthen the vessel enough to reach the other side of this sea of misery? Or does cultivating the soul give the mortal on the vessel the ability to master swimming? Cultivating according to the martial path allows one to become an Earthly Immortal. Cultivating according to the immortal path allows one to become a Divine Immortal. Which path should be chosen? 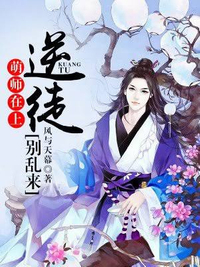 If you transmigrate into a cultivation novel, you absolutely have to fight over opportunities with the protagonist! I can’t be Long Aotian, but I can be the female version of him!

Unfortunately, as beautiful of a thought that was, our protagonist was still killed off as a boss by the male lead! Luckily, she reincarnated again and returned to when the male lead was a child! Seeing the little thing, bone thin with a vague hint of domineering flashing on his face, she had two choices:

Thinking of the treasures only the male lead could get to, the money crazy her chose to take care of him.

But who would have known that she would accidentally raise this cute and upright little boy into a black-bellied wolf! After he grew up, he used his treasures to seduce her!

“Master, do you want it? Then why don’t you dual cultivate with your disciple?”

Master with tears streaming down her face: If I had known I could get treasures with s*x appeal, why would I have been a boss in my last life! 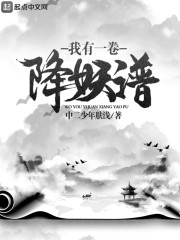 I Have a Demon Subjugating Scroll

The painted skin female ghost lights the lamp in the night, the thousand year old corpse directly knocks on the door.

On the eaves, the white snake is afraid and wants to run, the devil under the bed is too scared to make a noise.

From the very beginning has a monster subduing scroll, and all of those at the top of the list a pillow sharing friends. 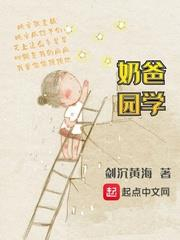 It is said that one's daughter is the reincarnation of a previous life's lover, but what if one's previous incarnation was a womanizer? Waiting online for an answer, I'm so screwed~~~

An expert screenwriter transmigrates and what goes on next isn't a meteoric success and the creation of an entertainment empire with three palaces and six courtyards. No, rather, he! is! faced! with! enough! kids! to! fill! a! kindergarten! 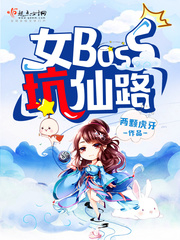 After sleeping for six hundred years, Xiao Guoguo, the female boss of the Ability Research Institute, felt like the world had gone crazy.

Insane people were flying in the sky and monsters were all over the ground. Aren't they breaking the law?!

A random man: Miss, those are immortals

Xiao Guoguo: Although you're handsome don't mess with me

A female boss walked on the road of immortality, and since then, one step at a time, she didn't fail to dig holes for people to fall into… 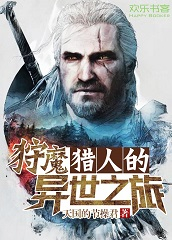 A Witcher's Journey of Another World

"Gwent cards isn't something trivial and time-wasting......they're Gwent cards! How can the matter of a Witcher be considered a loss of ambition?" This is the story of a certain School of Griffin Witcher who defended himself with these words when he was accused of being addicted to cards and not receiving commissions. But in fact, he was a Witcher who would travel all around while playing cards and accepting the occasional commission, then seek for an apprentice in hopes of finding a successor...... 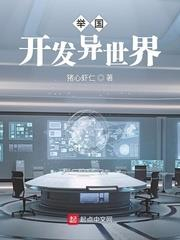 The Entire Nation Developing Another World

Upon waking up, Xia Xuan found he had transmigrated to another world, a constitutional monarchy where he was the emperor.

Xia Xuan originally thought he would live the honest life of a mascot, enjoying the high position and great wealth then it would be alright. However, in his mind suddenly presented a System!

“New world?” Xia Xuan swept his hand and a black space door appeared before him.

“Are the circumstances for entering it just like a door? In this case, there is a lot of room for maneuverability.”

“Come on, immediately put me through to the Prime Minister’s phone” 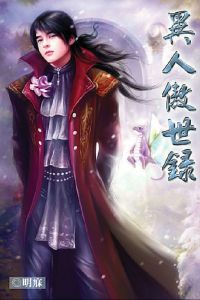 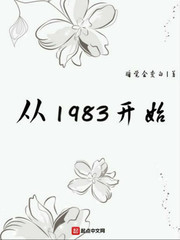