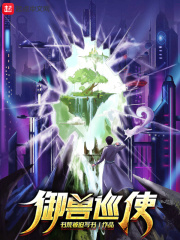 A young man who can freely travel between two worlds. A pet beast that claims to be the most beautiful in the ice system but has no evolutionary type. When the two met under the rotation of the gears of fate, there was a very strong and unscientific beast master in the world. Lin Su: "I'm just an ordinary... 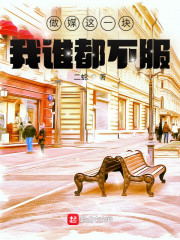 Matchmaker This Thing, I Refuse

"The new couple entered the room, the matchmaker threw over the wall."

"I'd rather believe that there are ghosts in the world than a matchmaker's mouth."

From the above three sentences you can see how awkward the status of the matchmaker in the eyes of the country.

Jiang Feng, who had just graduated from college, suddenly had the magical ability to see marriage match values, so he returned to his rural hometown and began his magical journey as a professional matchmaker.

Under Jiang Feng's matchmaking, one couple after another became a model couple in the eyes of the public.

In less than half a year, Jiang Feng became the most famous matchmaker in ten miles and eight villages, receiving red envelopes and gifts every day.

As Jiang Feng's reputation as a matchmaker became more and more famous, many stars, rich people, officials and celebrities came to visit Jiang Feng's door and invited him to be a matchmaker for them or their relatives.

Many years later, Jiang Feng, who was already at the top of the industry, looked back and found that he had unknowingly changed the world's view of matchmakers and greatly improved their status in the industry.

This book is also known as "the world's first matchmaker", "the strongest matchmaker in history", "the ceiling of the matchmaker", "matchmaking can also make a fortune", "I want to be the matchmaker admired by millions of people", "want to fly up to the sky with the moon elder shoulder to shoulder" and so on.

With this book, I wish all the lovers in the world will finally be married! 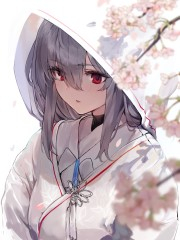 After Failing to Seek Immortality

Lin Tianlu has gone through a lot of hardships and trekked through the mountains to reach the immortal mountain he has long dreamed of for seeking the way to immortality. But when he reached the top of the mountain, he found that the mountain had been destroyed and the sect had been wiped out, left only with walls reduced to rubbles. Looking back at the abyss beneath the cliff, Lin Tianlu couldn't help but look up to the sky and sigh. Can someone send him down the mountain? This immortality... He does not want to cultivate ah. 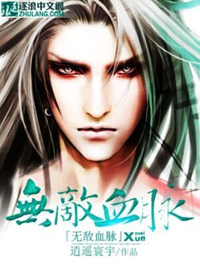 The boundless universe, blood is respected! Birth decides everything. Those with super-grade blood will be born with supernatural powers, move mountains and fill the sea, catch the stars and take the moon, and those with tenth-grade broken veins will have a life span of less than a hundred, and their future will be gloomy. The young Yang Fan, an ordinary handyman in the Big Dipper Sect, is destined to spend his life. How can he know that there will be odd encounters, swallowed by the most precious treasure, swallowed endless blood, and become the supreme sacred vein, invincible, who does not accept? 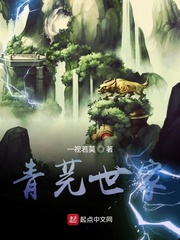 There is a small island in the East China Sea, the whole body is long, the east is wider, the west is narrower, the island is rich in vegetation, connected by courtyards, rockery ponds, Qionglou cornices, a group of white cranes hovering high in the sky, the whole island is seen from a distance It resembles a huge gourd, named Huludao, and there is a family of Xiuxian surnamed Han on the island. The story begins here. 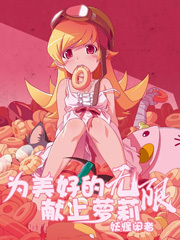 Gifting the Unlimited Loli With Blessing 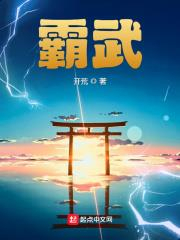 Chu Xisheng transmigrated to Great Ning, and came back to life in the Mausoleum of King Bawu.

After he escaped from the tomb, he not only had to face the pursuit of the court and various forces, but also had to help his wife Qin Muge, the one called King Bawu (Martial Lord), to get back everything she had.

Fortunately, he awakened a system, the more famous he became, the more invincible, and the more powerful he became! 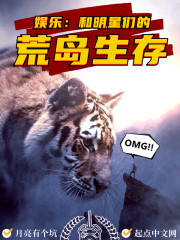