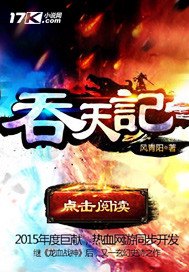 Glossary changes till next retranslation
116 / 261