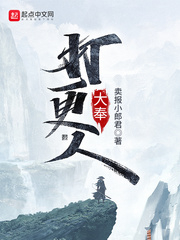 In this world, there is: Confucianism; Taoism; Buddhism, Demons, and Magicians. Xu Qi’an, a graduate from the police academy, suddenly finds himself waking up in prison. Three days later, he is exiled to the border…

His goal is only to protect himself in this world with no laws, and be able to live a leisurely life as a rich man..

Many years later, Xu Qi’an looks back on the past, and the long-dead enemies and friends, as well as the numerous bones he has left behind.

As the Yangtze River flows eastward, the waves wash away the heroes; right and wrong, success or failure will all turn into nothing but history. However, just like the sun’s rays gleaming over the towering mountains, after the sunset, a new sun will rise.

Glossary changes till next retranslation
2 / 136