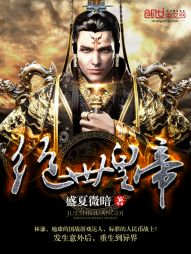 Lin Qian, a game expert of Earth's National War, was called the template Wallet Warrior! After an accident, he was reborn into a different world.

But in this different world, other than a somewhat good cultivation talent, he possessed no special skill.

When refining pills, he blew up his furnace. When refining tools, he ended up with scrap iron. With regards to formation methods and other life skills, he was regarded as helpless.

But then, Lin Qian stumbled upon his cheat. In his past life, he dominated a huge Empire that spanned the entire server of the game. This Empire had followed him in his rebirth.

In his past life, those invincible Martial Generals and Legion Commanders were just bunches of data. Now, an army that took 100 million as a mere unit, pledges to fight to the death and promote undying loyalty to him!

Glossary changes till next retranslation
140 / 150