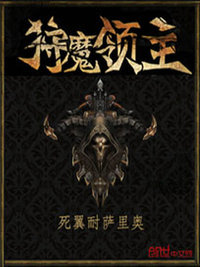 This is a story of how a skilled otaku saves the world.

Because of his indulgence in playing the game, Luo Di becomes alienated from life. The result was that he became the most well-known Ranger in the game, «Cracked Earth». After crossing over into the world of the game, he found himself returned two years before the game had started, a point in history with subtle yet lasting effects.

The destroyed country was still intact, and his beloved woman hadn't yet succumbed to the flames of war brought by the orcs.

Shadows of the undead still linger along its borders, while the masks worn by aristocrats had yet to be torn off.

Events have yet to occur, but Luo Di knew he couldn't just grip his bow tightly and sit. He wouldn't watch once more as these lands broke before disaster, thus taking the first step along an epic journey of conflict.

Glossary changes till next retranslation
5 / 176